Specializing in Precision Internal and External Thread Grinding Since 1951

Your Source for Internal and External Thread Grinding

We have been specializing in internal and external thread grinding since 1951. No matter what the scope or extent of your project, we always conform to high manufacturing standards. At Par Manufacturing, Inc., we guarantee quality service.

About Our Internal and External Thread Grinding Business

Par Manufacturing, Inc. was founded by Anthony Perretta in 1951 as a one-man service shop. Anthony Perretta was one of the first trained thread grinders from New Britain Machines. Later in 1956, he was joined by Salvatore DiMauro, Sr. and John Vasellina, Sr. as partners.

John and Sal went on to purchase Perretta's interest in the firm in 1970 and became the sole owners. John Vasellina, Jr. and Kenneth DiMauro, sons of the two primary owners, joined the business in 1977 and ultimately assumed the operations as well as the ownership. In 1997, Kenneth DiMauro, along with Salvatore DiMauro, Jr. purchased John Jr.'s stake in the company and are currently the primary owners. 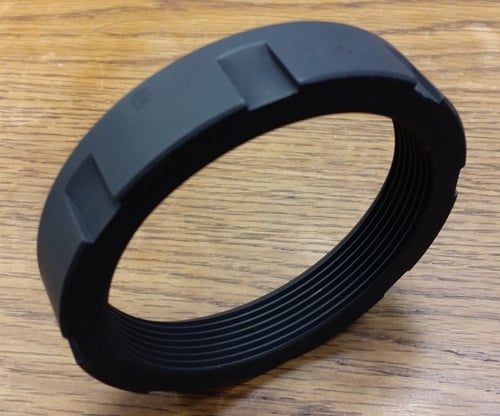 We take pride in offering our internal and external thread grinding of component parts to a wide range of industries including the aircraft, defense and aerospace sectors.Call us today to learn more.